Prato (Italian pronunciation: [ˈpraːto] ) is a city and comune in Tuscany, Italy, the capital of the Province of Prato. The city is at the foot of Monte Retaia, elevation 768 metres (2,520 ft), the last peak in the Calvana chain. The lowest elevation in the comune is 32 metres (105 ft), near the Cascine di Tavola, and the highest is the peak of Monte Cantagrillo at 818 metres (2,684 ft). The Bisenzio, a tributary of the Arno, flows through it.

With more than 193,000 inhabitants, Prato is Tuscany’s second largest city and the third largest in Central Italy, after Rome and Florence.

Historically, Prato’s economy has been based on the textile industry. The renowned Datini archives are a significant collection of late medieval documents concerning economic and trade history, produced between 1363 and 1410.[1]

The famous cantucci, a type of biscotti, was invented here during the Middle Ages and they are still produced by local old bakers. 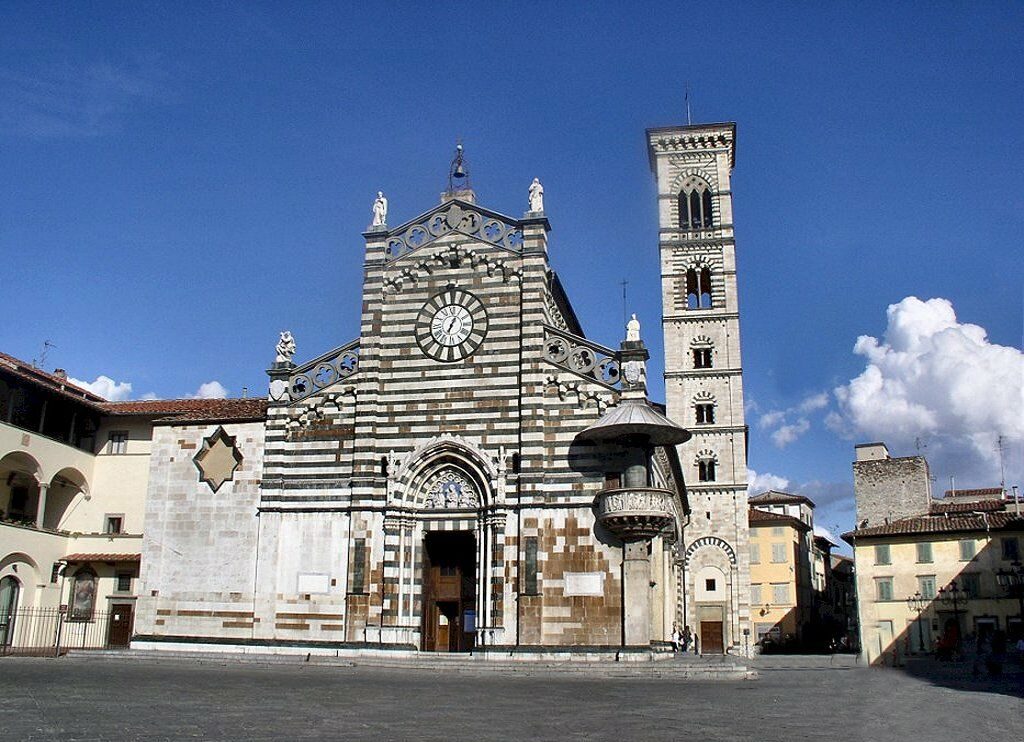 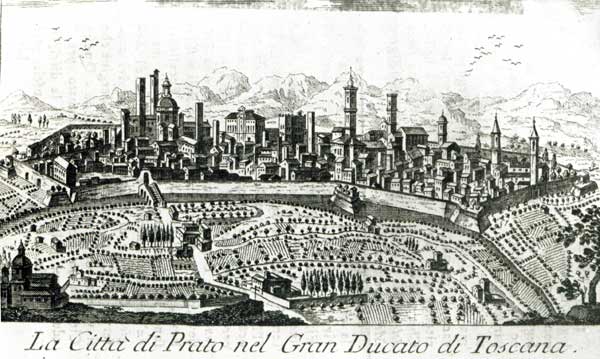 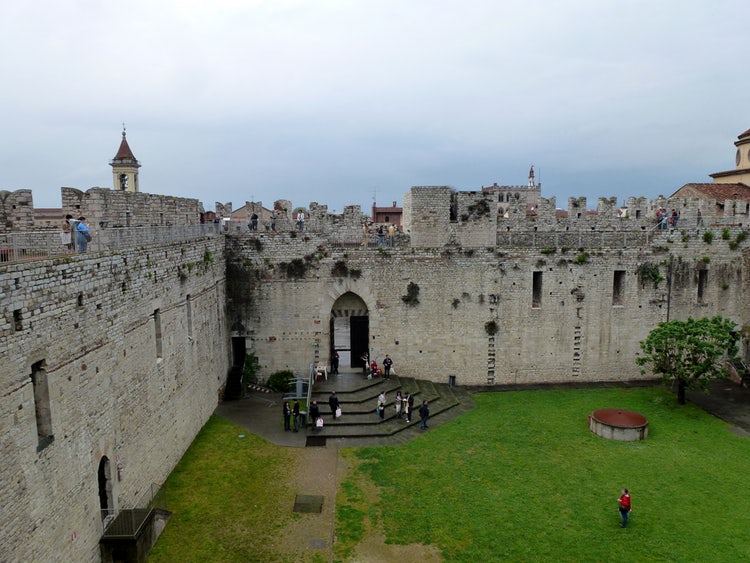