Archaeology in the US: an interview with Rachel Fernandez 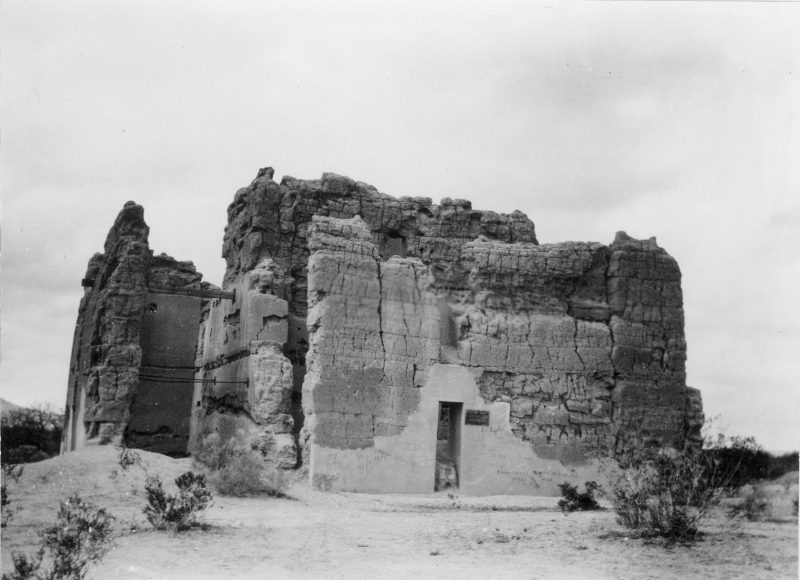 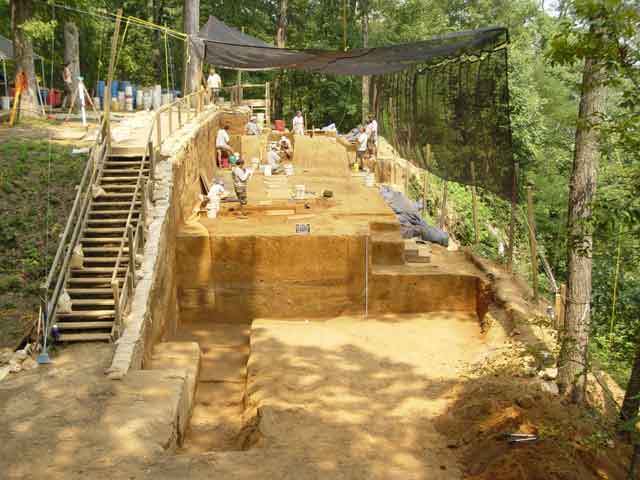 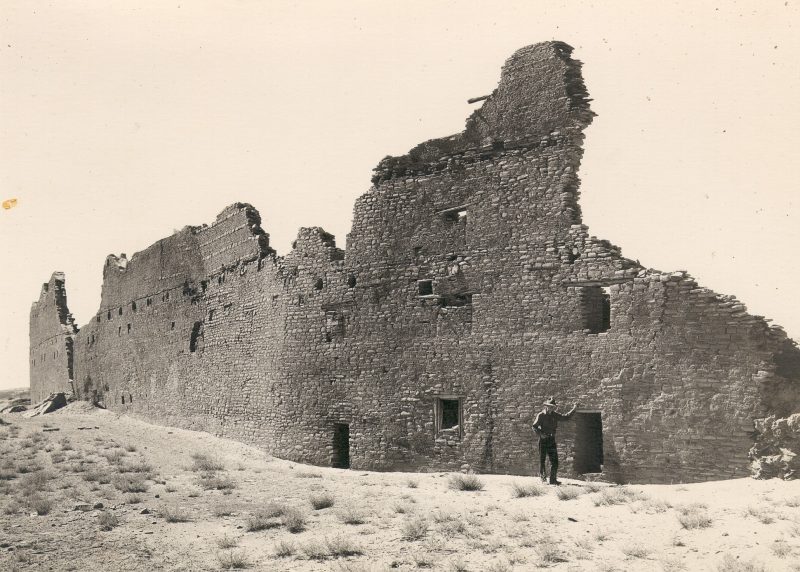 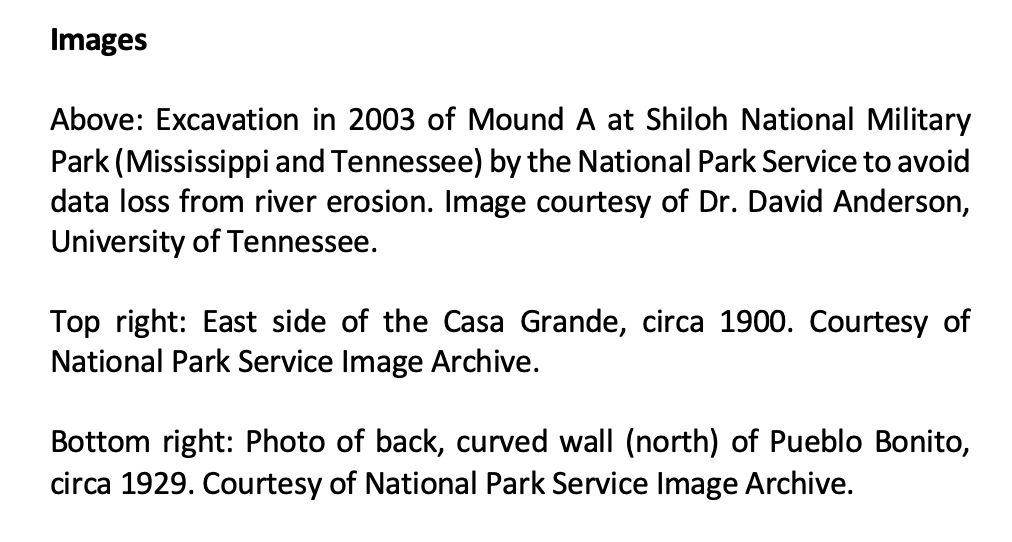 Rachel Fernandez is the Senior Digital Data Curator at the Center for Digital Antiquity at Arizona State University. The Center for Digital Antiquity runs tDAR (the Digital Archaeological Record), a digital repository focused on the preservation, accessibility, and discoverability of archaeological and cultural heritage digital data. With a background in classical archaeology and GIS analysis through her graduate studies and fieldwork in sites across the Mediterranean, Rachel works to maintain, develop, and improve the tDAR Digital Repository. In addition, Rachel provides curation services to clients ranging from general guidance on best practices to the complete project management and curation of digital data. On behalf of  ARIADNEplus, Rachel was asked about how archaeology and and related research was organized and funded in the US since this is different from Europe.

Archaeology in the US encompasses activities performed by a variety of agencies and organizations at the national, state, local, and tribal level. Federal archaeology is part of the larger national historical preservation program, which operates under the authority of various laws and is frequently referred to by the generic term, ‘cultural resource management.’

However, private sector firms, known as Cultural Resource Management (CRM) firms, perform the majority of field research in the U.S., which amounts to a $1.3 billion a year industry.[1] Archaeologists working with government agencies also carry out small-scale projects throughout the US.

In regards to academic research, universities and academic centres are the prime players. The National Science Foundation (NSF) is one of the primary sources of funding for academic research. Other funding avenues include foundations and non-profits, such as the National Endowment for the Humanities (NEH), or self-funding using field schools.

Organizations involved in archaeology across the US range from professional organizations, universities, and museums, to all levels of government and tribal agencies. These  include:

Overwhelmingly, funding for rescue projects or field research is provided by the developer or by the agency managing the land. As mentioned in question one, the National Science Foundation or other foundations and non-profits, such as the National Endowment for the Humanities, provide funding.

While both state and federal agencies have a role in compliance and managements of archaeological resources, it can be quite complex. Each state has a State Historic Preservation Office (SHPO) staffed with state archaeologists, along with historians, architectural historians, and cultural resource managers. The SHPOs are funded both by federal and state governments and have authority under federal and state laws. Some states also have separate state archaeologists that have authority on state land and are separate from that state’s SHPO. At the federal level, the role and responsibility to care for archaeological resources becomes more diffuse.

Various types of development and infrastructure projects get funding, such as cell tower construction or transportation infrastructure. The funding for “pure” research is usually obtained through competitive grants from NSF, NEH, or other Foundations, in response to requests for proposals.  This money may be for projects within the US or other countries. Some may involve multiple universities, though these are rare and not at the EU scale.  There may be subcontracts to other institutions, but this is not major funding.

While it does not exclusively deal with archaeological data, DataONE is a federated network of member repositories that focuses on providing access to data through a single integrated search. The DataONE member repositories manage data across several natural science fields, including archaeology.

The primary benefits ASU hopes to gain from participating in ARIADNEplus is learning from and contributing to international efforts. This idea of synthesis, which runs throughout the themes of ARIADNEplus, is the same one that led to the creation of tDAR. Through these efforts, we hope to learn and potentially implement tools that will continue to facilitate interoperability and re-use of data.

During this recent meeting, I had the opportunity to participate in a number of discussions on the need for proper curation and archival standards for digital archaeological data. There was a common agreement on the need of a tool or mechanism to enable the search of several data repositories that encompass both physical and digital collections. Within these conversations, I was able to discuss tDAR’s involvement with ARIADNEplus and mention other, similar efforts occurring in the US. Initial impressions were positive and many are interested to see what will come out of our involvement in this project. I look forward to discussing ARIADNEplus more with other researchers and for the possibility of creating a similar infrastructure in the US.